Found in the Hedge 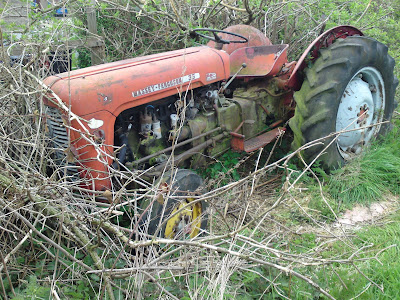 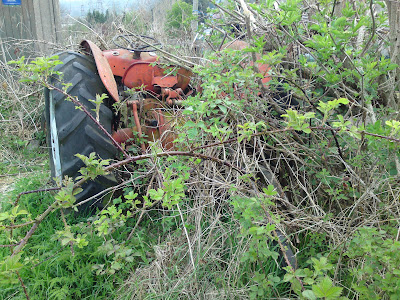 The tractor is a Massey Ferguson Te 35, with the four cylinder Standard petrol (gasoline) engine.

Harry Ferguson was born in 1884, in Ireland, he was always interested in things mechanical, in 1909, when he was seventeen years old, he persuaded his brother to join him in building an aeroplane. Only six years after the Wright brothers made their first flight in an ungainly biplane, Harry Ferguson made his first flight in a monoplane he designed and built.
In 1911, he opened his garage, May Street Motors, amongst the things he sold were tractors, he designed a new plough...
In a few years he was hard at work on another problem. Ploughs which hit rocks in the earth tended to cause the tractor to rear-up, and tip, injuries and deaths were a common result. Harry figured out a new way of attaching implements, which meant that an obstacle would no longer result in the front wheels lifting, rather, they would press down. The Ferguson three-point linkage gradually became a standard on all agricultural equipment, it still is the concept behind modern machinery.

Harry designed his own tractor, which he manufactured in north America in Dearborn, in partnership with Ford. The partnership ended in acrimony, when Henry Ford II abruptly reneged on his father's handshake gentleman's agreement with Harry. Harry sued Ford for $251 million, and won. The court settlement left Harry in a position to build another factory in Detroit, and compete with Ford, and at the Standard works in Coventry, England, he built the "Little Grey Fergie", which was so popular across the world that ford called it "The Grey Menace". Slightly modified Fergies transported Sir Edmund Hillary's expedition to the south pole.
The company bought Massey, a competitor, and the grey Fergie mutated into the Massey Ferguson 35.
This one will be from about 1962. I remember the old chap who had the farm driving it up the village street. In the mid eighties, I used to buy milk from him, there was a sigh by the roadside, and I had my pottery a hundred yards away, so I'd go buy a pint of milk fresh from the farm. Sometime in the early nineties, he was taken ill, had to cease farming, and his tractor has been there, where he left it on his last night, ever since.
I'd be tempted to try find his sons and buy it, but I have enough toys already. The plough is still on it... I bet it would not take too much effort to get it going again.

As an aside, it was Harry who inadvertently created plastic model kits, of the sort that I spent so many years as a kid, glueing and painting.
"In the late 1940s Airfix was approached by Harry Ferguson (the tractor manufacturer) to make a cheap model of one of his tractors that could be used by his sales team as a promotional tool. At first there were problems making the model, so it was decided to make it in a series of parts then to be assembled by a team of skilled workers.
This ready-built tractor proved to be popular and Ferguson allowed Airfix to produce them as toys and sell them under the Airfix name. It soon became obvious that more tractors could be sold if they were cheaper, and to achieve this they sold the kits unmade with instructions. This proved to be successful and shortly after Woolworths approached Airfix suggesting that by using a more stable polystyrene plastic and poly bags with a card header, it would meet the Woolworths retail price of 2 shillings. The small scale Golden Hind was launched in 1952. Woolworths buyers than began to ask for more subjects, then soon after Airfix began to produced a wider range of polybagged model kits – the all famous Spitfire model appearing from 1953." From the Airfix Kits website.

Where Have I been Recently? 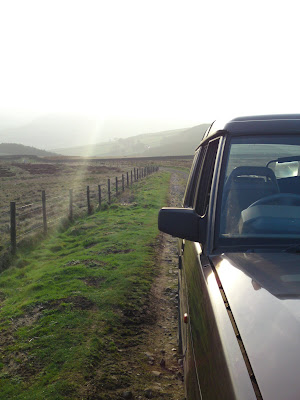 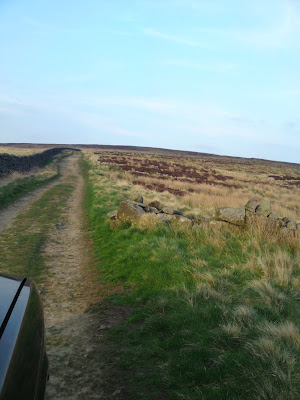 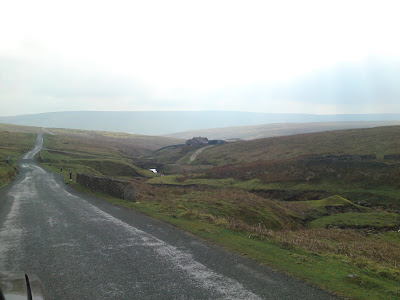 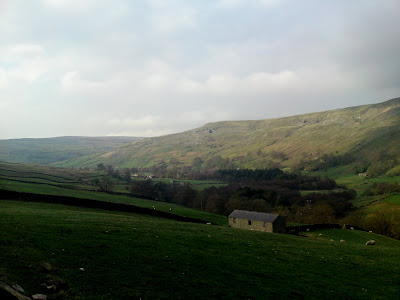 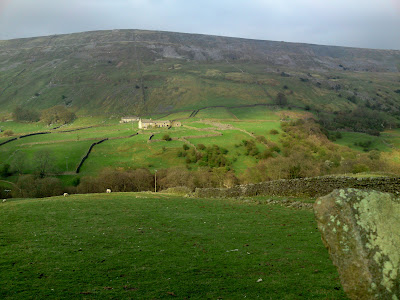 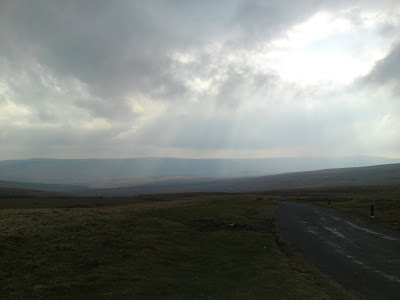 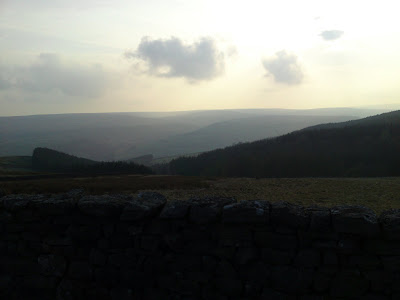 My ancestors came from these dales. I feel at home up there, some people say it's bleak, but I'd say it's glorious, to watch sun and shadow pass over the hillsides, see the grouse fly up from the heather at your feet,

Posted by soubriquet at 12:43 pm No comments: 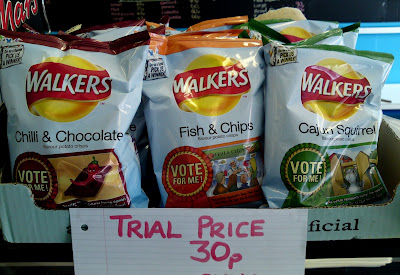 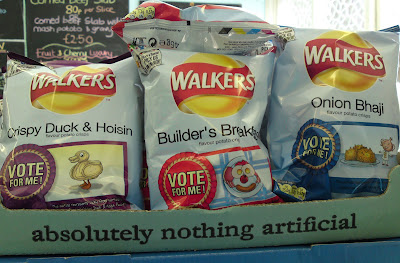 Or Chili and Chocolate, or, or...
Crisps, people, potato CRISPS.
You Americans call them "chips".
They are not chips. Chips are long and square in cross section. You call them French fries. They are not french. And they are not the pathetic thin sticks Macdonalds serve.
I've tried the Duck and Hoi-sin sauce ones, meh. Likewise the Onion Bhaji. I might try the builders breakfast ones. I'm not exactly yearning to sample Cajun Squirrel. Might as well label it "Roadkill Crisps"... Note however the word "flavour" (yes, by the way, there is a "u" in flavour).. It does not claim to actually contain cajun squirrel, just its flavour.
My favourite crisps are potato flavoured.