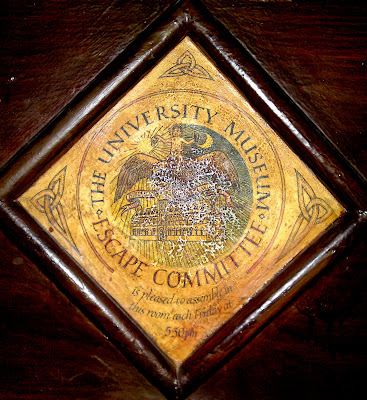 From the front room of The Eagle and Child, St Giles, Oxford. 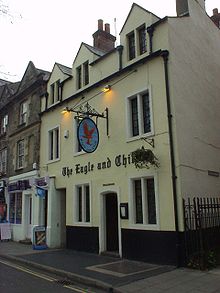 The Eagle and Child is commonly referred to as the "Bird and Babe" (other, less palatable variations on the name are known). About fifty yards away to the left of the front door, is a very good second-hand bookstore, run by Oxfam.
The pub belongs to St John's College, (as does the Lion and Lamb,  on the other side of St Giles). It's been a pub since about 1650, just after the civil war.
In more recent times its claims to fame include having had me as a regular customer in the mid seventies, and prior to that, being a regular meeting place for a group of Oxford folk who enjoyed writing; they were known to each other as "The Inklings". The best known of this group were C.S. Lewis, writer of, amongst other things, The Lion, The Witch, and the Wardrobe, followed by a host of other Narnia stories, and J.R.R. Tolkien, best known for The Lord of the Rings and The Hobbit.
I can report that it still serves a good pint of beer. 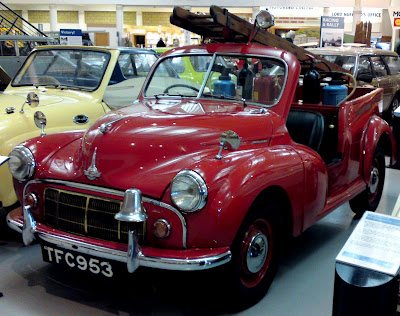 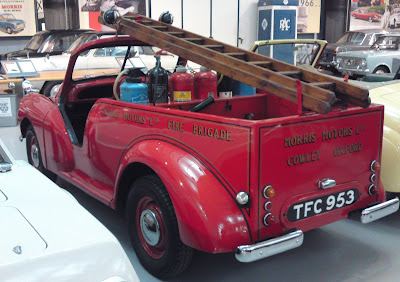 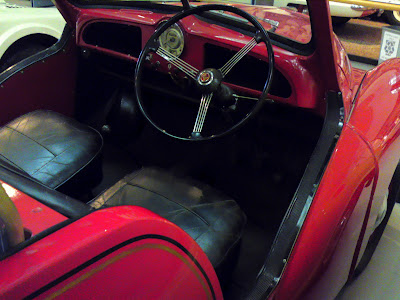 And some of the beauty of Scotland, thrown in for free.

Words that Potters Use, or "Why on Earth Do We Call it Throwing?" By Dennis Krueger

Posted here by permission of the author.

Subsequent to this article, Dennis and I exchanged a few letters, because I'd collected a number of scandinavian and Finnish words related to pottery,  and we also discussed the existence of old norse words in the dialects of northern England.  (much of what I was taught as a child was 'slang' or in some way was not proper english, turned out, when I arrived in Iceland not to be slang at all, but the old norse words still being used by the descendents of vikings who landed a thousand years ago, and built farms, settled the land, married the girls of the Brigantii who were in this land before them.)

Dennis spent many years as a potter, and also founded a business called Krueger Pottery Supply, in 1988, in St Louis, Mo.
I've visited their website, and recommend a visit for U.S. potters.
Dennis Krueger is mostly retired now, but the business is still in the family.

One word that appears in Dennis' article is "claeg" as the old-english word for clay. Certainly here in Yorkshire it never died out, my grandfather and father would describe the clay-mud of the ploughed fields as "clag", if it sticks to your boots, in thick, heavy clumps, you might describe your walk as "claggy going".
Thick fog is sometimes referred to as claggy weather, and I've seen pilots write "I could see nothing through the clag".
Back in the days when I did pottery demos and talks, I used to delight in a bit of naughtiness, and shock. There are quite a few naughty things that can be inferred or implied in a pottery demo, the Women's Institute members would go pink, and nudge each other as I coned clay up into a distinctly phallic shape, then pressed it down, forming a spinning globular breast shape, complete with nipple, all the while chatting along about something else. Then when my thumb was lighly touching the nipple and suddenly plunged down, opening the wet mound, there'd often be an audible gasp.
Ladies, I apologise. I was just trying to get you in the mood to spend your money on my pots.
And making you all flustered when I talked about how porcelain's name came from those pink folds....