Cellist Mike Edwards, who found fame as a founder member of 70s band ELO,  the Electric-Light-Orchestra, was struck by a straw bale which had rolled down a steep field before bouncing over a hedge, and into the path of his van.

This happened on the third of september, 2010, in Devon, south-west England.
Police say he died instantly. The bale could weigh around a half to three quarters of a ton. 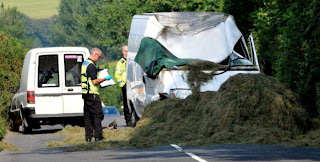 Posted by soubriquet at 5:35 pm No comments:

The Call of the Briny 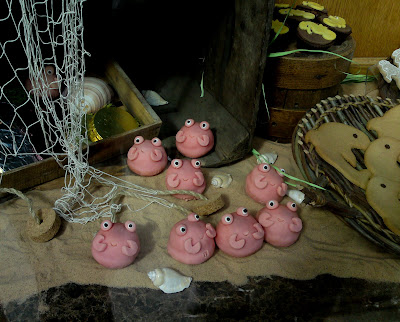 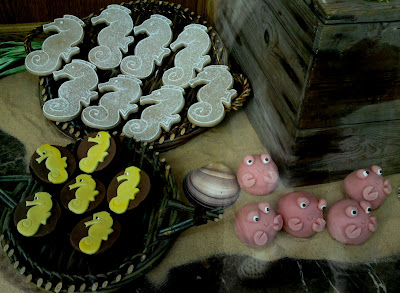 I'd better go get my blogging gloves, and tighten the safety harness on my  blogging chair.

Read carefully now. Wear glasses if you need them. 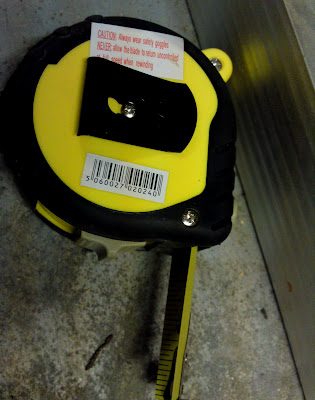 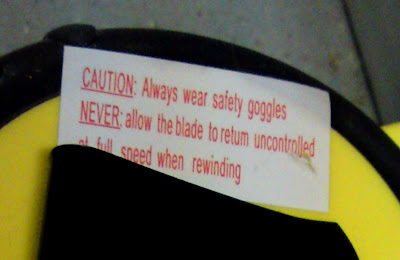