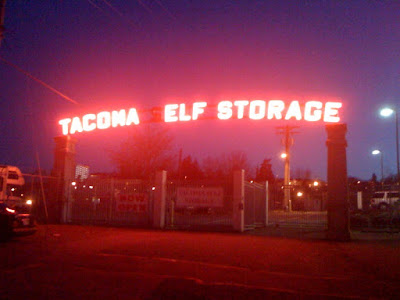 ...for Santa to start thawing them for another festive season.

Posted by soubriquet at 6:11 pm No comments:

Why the Long Face? 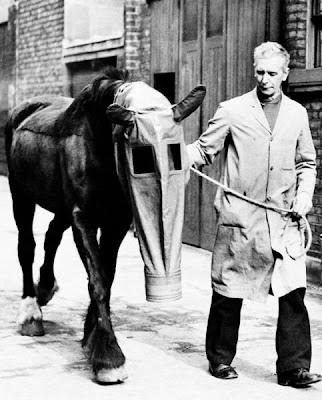 A Few Thoughts on Thanksgiving.

Here in Britain we have no such holiday, so this post refers to the American Thanksgiving.

Does it ever occur to you that Thanksgiving in the United States, has its roots in a group of illegal immigrants who, ill prepared for the country in which they settled, survived only because of the welfare and assistance freely given by the very people they later disposessed, given out of stores to which the immigrants themselves had never contributed.

Even that first thanksgiving was possible in part because Chief Massasoit's men hunted down five bucks to be roasted.

So, America, stop for a moment and ask yourself, what, today, would be your treatment of those illegal settlers from Plymouth?
Posted by soubriquet at 4:33 pm 13 comments: