Well, of course, I wouldn't expect any of you to be familiar with "Star Wreck, In the Pirkinning", would I? 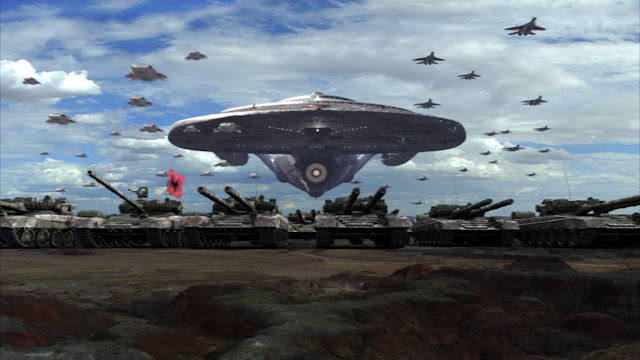 A decidedly low-budget movie, made by a group of friends who built the starship enterprise bridge set into their apartments. Made on begged, borrowed, jury-rigged equipment, and turning out a movie that was fun and witty, and a spoof, of course, of the  far better known  Star-Trek.


That one was funded by using all their savings, begging, and friends donations. After that, they took a few years putting together a full-length movie, where the third reich was surviving on the dark side of the moon until their fleet of swastika festooned flying saucers was ready to re-invade Earth. Fans of Star Wreck, crowd-funding, facebook, twitter, and real studios.... 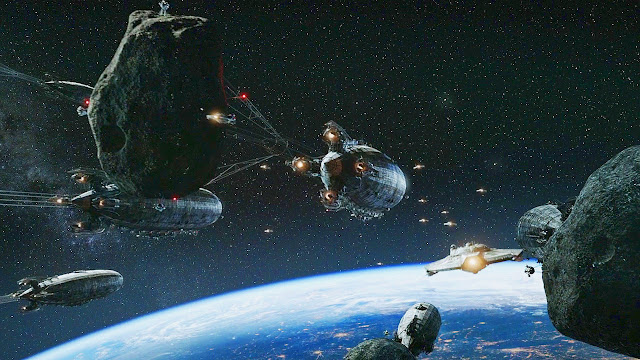 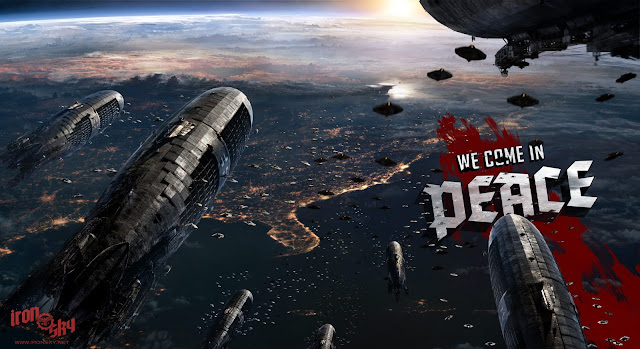 And that, while a little clunky in places, seems to have opened the eyes of the movie industry in Hollywood....
Perrkele! Because the next movie's just been announced!!!!!

"We started out with a small Finnish Star Trek -parody. We followed it up with a big Finnish-German-Australian scifi Nazi comedy. And now it’s time to see how films are made in the Hollywood. Yes – that’s where we are headed, and we’d love to invite you alongside the journey!"

(If you're scared of aliens, don't watch).

If you like SF movies, the 'Alien' franchise, first person video-games, ha, I see something of the old 'Quake' in the styling...

Their Blog.
Posted by soubriquet at 2:57 pm 5 comments: