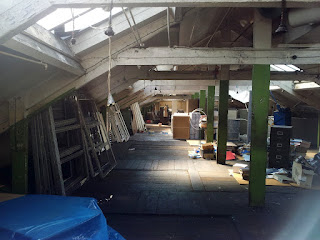 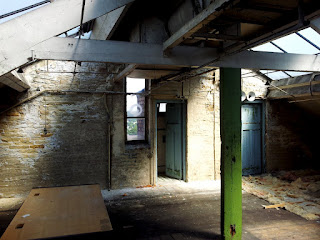 The gable wall has been moving outwards. 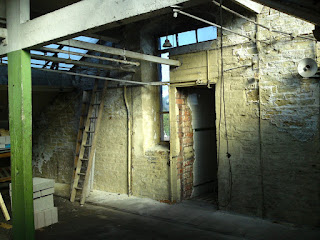 The disused toilet block is pulling it outwards. 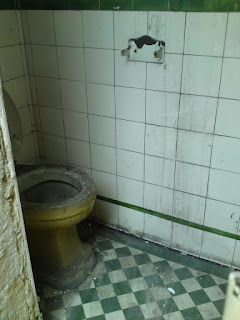 The floor is dropping away from the wall. 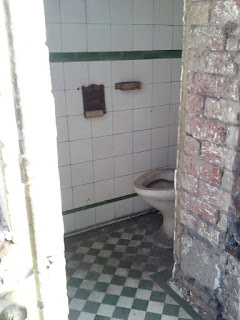 In both of them. 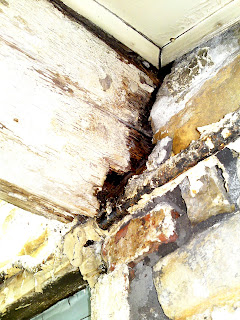 The wall's been damp, and the timber purlin is rotten, just where it should be strong, tying the wall and the roof together. 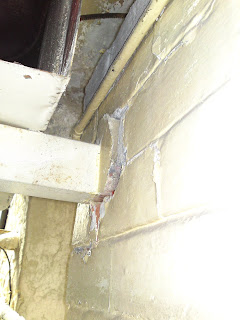 The steel's pulled out by an inch. 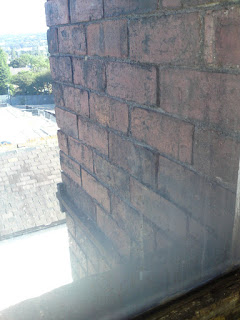 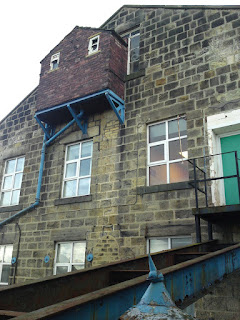 And this is what's pulling the wall outwards.
Scaffolding coming tomorrow,
We'll probably go with Plan B.

A Message From Above? 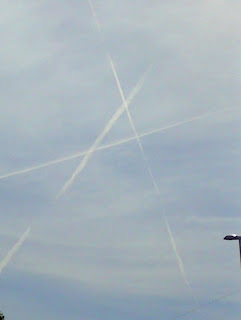 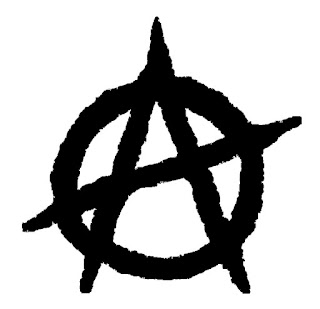 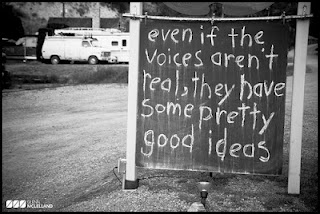 Roffle. And loll. I'm good at lolling. Especially after I've had my lunch... Char-siu fried rice today. No time for lolling though. Things to bash, steel to chop.

Repurposing space in an 1860's weaving mill. The brackets on the ceiling were installed in, I think, the 1960s, to strengthen and stiffen the great timber beams which support each floor, when new, heavier machinery was being installed. 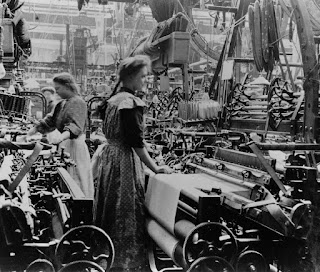 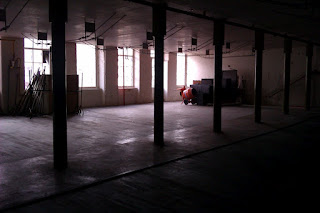 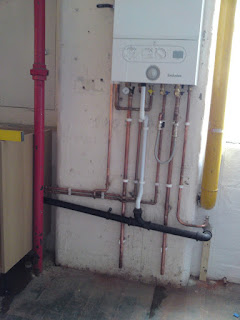 I try to be neat and tidy, even though these pipes will be hidden. 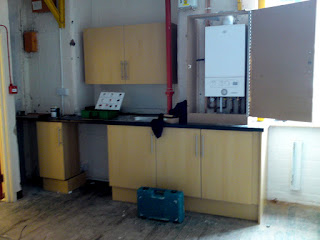 The big red pipe's there to stay, it's part of the automatic fire sprinkler system, shifting it would be a major job in itself. 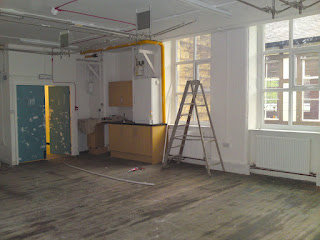 Completion by the end of the month? What? A week earlier? 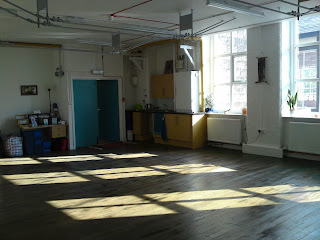 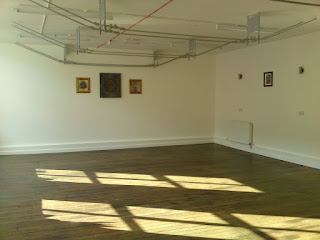