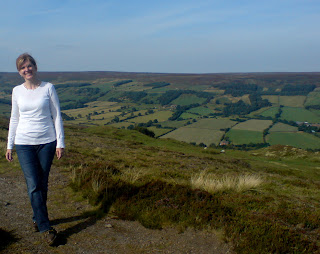 She's my Valentine.
She's my poet,
She is the one,
The only one,
She has the key to my heart. 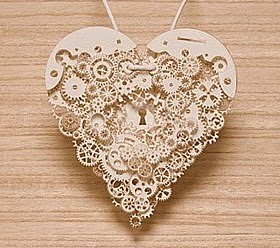 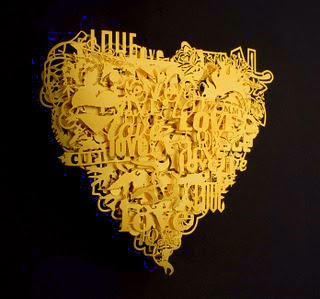 And she sets me on fire! 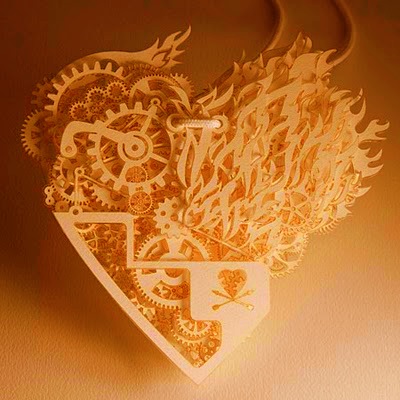 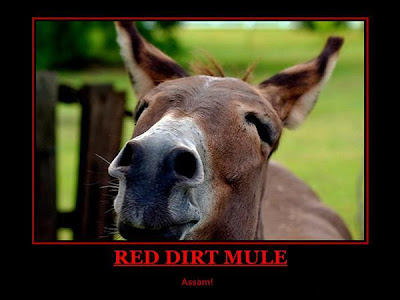 (The hearts are pieces by the Dutch artist, Frank Tjepkema)
Posted by soubriquet at 9:49 pm 5 comments:

Walter, Mesmerised by a Cutie. 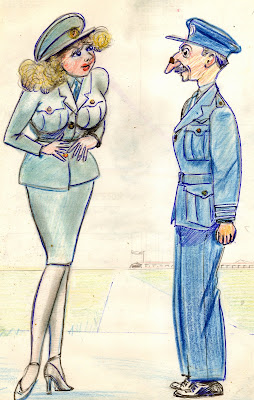 I've got two scanners, though they're rarely used. But re-commissioning the computer after disc-fail, led to me noticing that I had all this stuff sitting idle, and I've got piles of stuff.... Like these cartoons, by "Cull". My great-uncle Walter worked with Cull, they were both draughtsmen, with the air-ministry, drawing blueprints during the war and throughout the fifties, when I was little, littler than I am now, anyway, visits to Uncle Walter and Auntie Sybil were ofter spent drawing. Walter had an endless supply of drawing paper, mostly of wing-root design on top secret v-bombers, or engine details of delta-wing supersonic fighters.
The Russians would have found a jackpot if they'd ever turned our childish drawings over to see the back.
I drew aircraft, my sister drew horses. She still draws horses, and makes money doing so.
Cull drew wing-roots. And the people he worked with, and mystery buxom cuties. Here's Walt, mesmerised by a buxom cutie in uniform....
Posted by soubriquet at 8:08 am 1 comment: