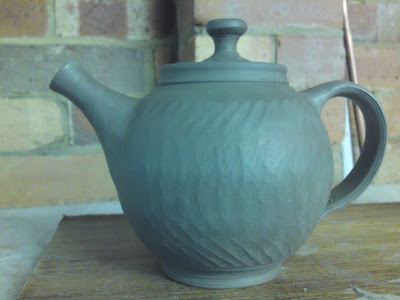 A bit closer to what I want, it's coming back to me in leaps and bounds. The clay, an anonymous buff stoneware is not my favourite for throwing, but it's behaving really well in drying with no cracking at all so far, but of course, that's all from a very small sample batch, no idea how it fires yet, either. I can't believe I let my hybrid fastfire wood kiln be bulldozed only a year or so ago....
Depression does that to you. You feel unable to make decisions, so you just let it go..... At the time, I suppose it was the right thing to do, I had nowhere to stack the bricks, nowhere to build a fire-gushing box of hotness. Still don't. 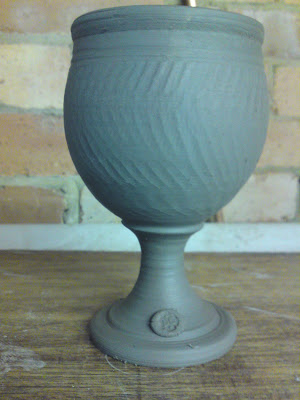 Of Kiln Programmers, Pyrometers, and past Battles.

I'm seeing an electrician to discuss getting a power supply wired in for my kiln.

In earlier times, I've been used to staying by kilns, nursing them carefully, turning up the power zone-by zone, watching the pyrometer dial, plotting temperature-rise on a graph at fifteen-minute intervals, ohhhh, the electric ones were the easiest.
But gas, oil, or, heaven-forbid, wood... Chopping wood, feeding fireboxes, raking ashes, constantly monitoring not just the temperature rise, but also the atmosphere, the proportion of free oxygen in the kiln. It's vital... The amount of excess oxygen determines the optimum rate of temperature rise, but also is critical to glaze colour development, for instance, a glaze that fires, in oxidation, as in an electric kiln, to a pale blue/green, might be a deep, ox-blood red if the kiln is starved of oxygen, and the copper-oxide in the glaze is in reduction.
Really, I'm a pyromaniac, and I yearn for a kiln full of roaring flames. But I can't just at the moment, in the town... so soul-less electricity must suffice.
I need to learn so much stuff all over again, things I once knew without realising I knew them.

I'm lazier now, so I just dug out from long storage my trusty kiln controller, made by Hermes GMBH, of Essen, Germany. I'm hoping to put it back into use after twenty years packed away. I've just emailed them, hoping that they might have the instructions still, probably not, maybe nobody in the company even remembers this model!

Update: Reply received this afternoon, with a pdf attached of the instructions.
Top marks for Hermes Electronic GMBH, if only all companies were as helpful and efficient.
How many companies do you think would do that for an item they sold over twenty years previously?
Thank you, Petra Senicar, at Hermes.

Once, long ago, I had a slight problem, the firing would have shut down overnight, and the controller would show a fault code. The supplier I bought it from knew nothing of the fault codes. So I wrote to Hermes, in Essen, and a few days later my telephone rang, with a helpful man, speaking very good English, who gave me all the fault codes. The one I was getting related to a spike on my electricity supply. Hermes also sent the list of fault codes to me, and their engineer told me if I had further problems they'd send someone to sort it out.
I bought the controller in about 1985 or 1986, and used it to control three kilns (not all at the same time). After a modification to the power supply, it worked flawlessly, capable of automatically controlling the kiln according to programs set by me.
Overkill, somewhat, as it's capable of storing more different programmes in more complexity than I would ever need.
(30 programmes, each with sixteen 'ramps') 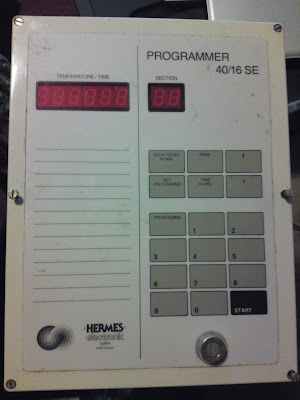 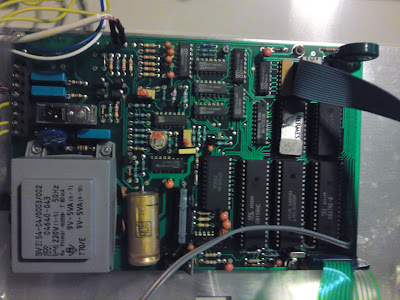 Prior to using the Hermes controller, I had a bad experience with a different controller made by a British firm, that was not properly calibrated, the supplier, on hearing me say "It seems to be showing the wrong temperature", said "It can't, it's computerised so it must be right."
Right?
Computers are never wrong. Ever.......
Well, strange things were happening in my firings, I thought, well, if XXXX* Kilns say the controller's not wrong, then it must be the clay, but the clay supplier denied it, said nobody else had complained. Yet I was getting bubbling and bloating in my clay when fired to stoneware temps. So I took samples to fire in someone else's kiln. And there it fired just as it was supposed to..
I'm a resourceful and persistent person if I need to be, and I was certain my kiln controller was lying, I used Orton Cones, which suggested the kiln was overfiring, so the next step was to verify the temperature. How?
How do we measure a kiln's temperature?
Inside the kiln, there is a probe. A porcelain tube protects a wire junction, where a pure platinum wire is joined to an 87% platinum /13% rhodium wire. If a circuit is made, then heating of that junction will cause an electrical current to occur, the voltage being prising with the temperature.
That's the simple way of saying it. However, the volt rise (or to be more accurate, the microvolt, or millionth of a volt), rise is not linear. So you must be able to measure the voltage extremely accurately, and you must have access to a set of look-up tables, or be able to do polynomial equations....

Polynomial for thermocouples, coefficients vary depending on materials used at the hot junction.

I borrowed a sensitive laboratory potentiometer from my electricity suppliers tech labs, it was just handy that one of their senior consultant engineers was a friend of my father's, on some committee with him, and was eager to help. Also, the University here had a school of combustion science, and so I went to visit them, presenting myself as a humble simpleton overawed by their intellectual might. It worked. They were in fact, not ivory-tower-dwellers, and were quite ready to help. I left there with a surplus to requirements analogue chart datalogger, which would draw graphs of everything, variations in my incoming electrical supply voltage, change in the electrical resistance of my kiln's heating elements, number of cups of tea I drank per day at what rate, everything.

This was sufficient to find the controller guilty. The suppliers themselves did not seem to know how it worked, whether it calculated the temperature using the polynomial, or whether, more simply, it just looked it up against a stored set of tables....
For instance, at 100 degrees Celsius, a type "R" thermocouple produces 647 microvolts, 1923 microvolts would indicate 250 degrees, 10503 would be 1000 degrees, and so on, I was firing to between 1280 and 1300 degrees, (14343 to 14624 microvolts) The bad controller was indicating 1200 when the probe was giving an output of 13922 microvolts, or 1250 degrees. No wonder my early firings were proving disastrous. It cost me a lot of money, in lost work, unsaleable pots, kiln damage, burnt out elements. It taught me never to believe a supplier who claims his product can't be wrong, and that it's always worth asking for help if you have a problem. There are good people out there.
They took the controller back, replaced it with the Hermes one, a much more expensive device. I wanted to sue them, but realised that rather than getting embroiled in lawyers, I should just concentrate on potting and trying to rebuild my business.
All this, of course, was before the internet, I phoned people, turned up at their door, wrote letters and waited two weeks for a reply, Ha!
Seems crazy now, when I can google a type "R" lookup table...

*- company name removed, to be fair, it's a long time ago, the guy who was so unhelpful probably no longer works there, I bear them no lasting ill-will, though the lost production, time, and costs were a significant factor in the failure of my business.
Posted by soubriquet at 12:18 pm 2 comments:

I'd Rather be Flying 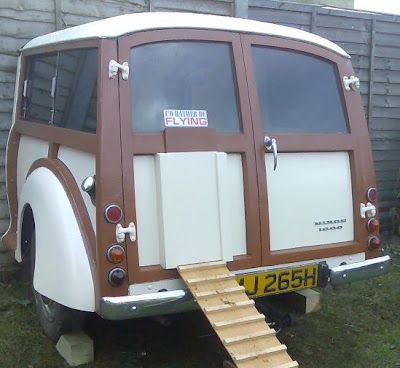 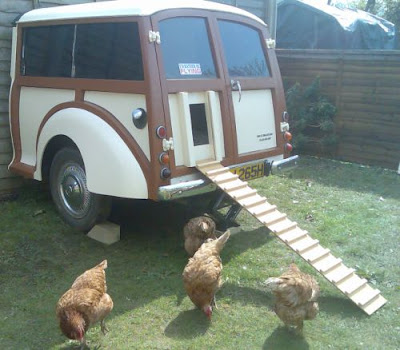 Posted by soubriquet at 9:37 am No comments: