Souberkwit's Transport to America is Being Readied

It's early in the morning on the 14th October, 2013. A very big day for me, as I fidget and repack, waiting for it to be time to set off for the airport and the next step toward a new life with the soul-mate I met by commenting on her blog.

It's still hard to believe that at last it's really happening. I've been staying with my brother and his family over the last week, since the final pack-up and move-out of my home, ha, I'm homeless and unemployed at the moment... "Spare a few coins, please?".............
Luckily, I have a roof over my head, and a bed, but they're making me work for it... shifting furniture for the carpet-fitter, fitting radiators....

Yesterday, my brother and I went for a wander around the Royal Air Force Museum in Hendon, North-London. It's free entry, but beware of buying a sandwich. A 3-course meal at the Savoy is probably cheaper. My slice of walnut cake probably bought the nation a new helicopter. 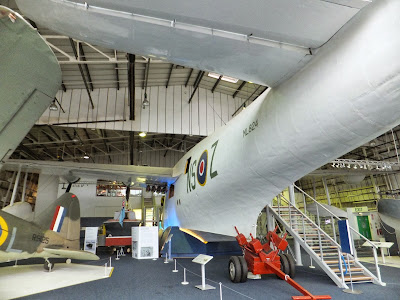 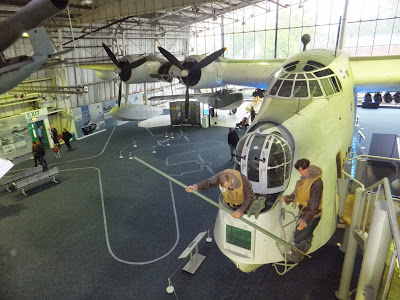 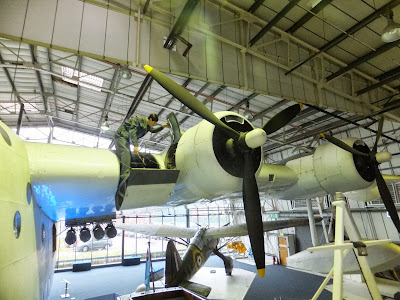 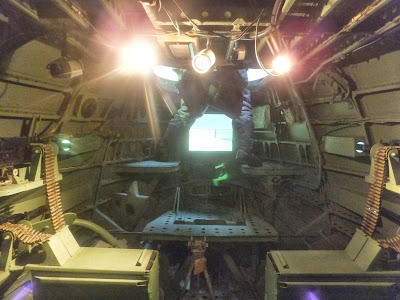 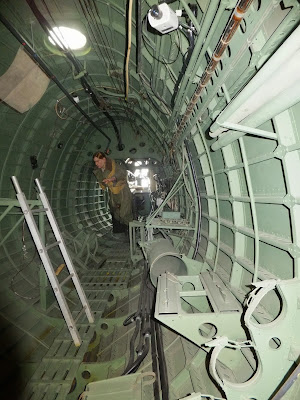 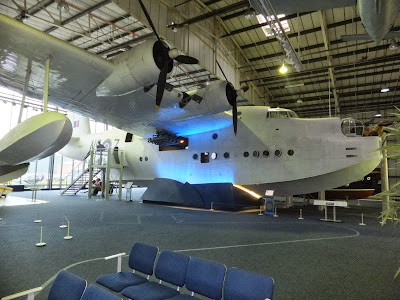 There were no Long Sunderlands, nor even Medium Sunderlands. One size fits all. Short was nominative, as in they were built by Shorts Brothers Aviation.
2nd World War and after. One major role was in anti-submarine warfare, and naval reconnaissance. They were tough. 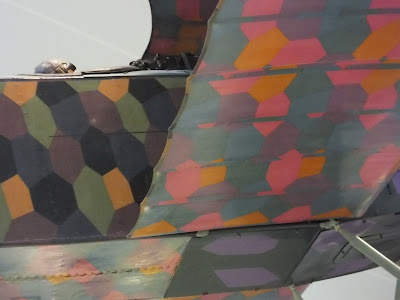 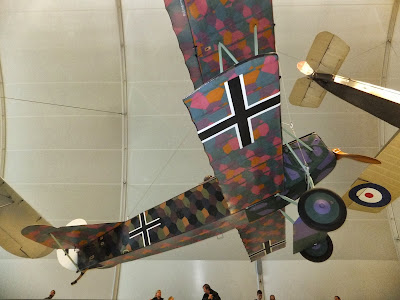 Ah, those stylish germans! No  simple brown and green camo for them!