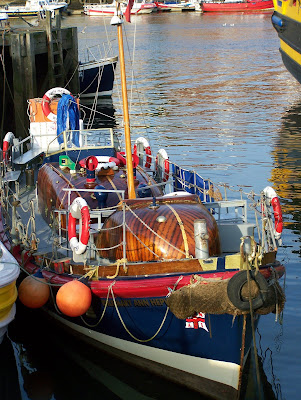 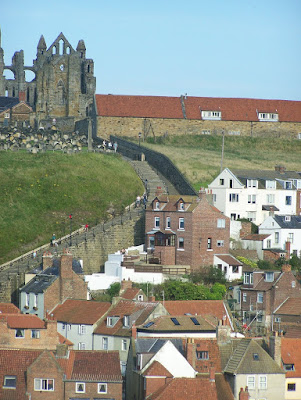 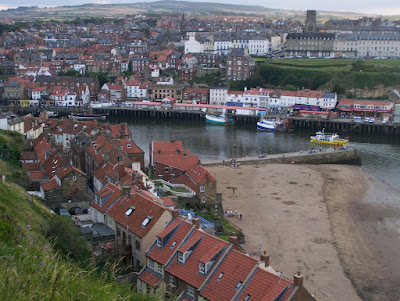 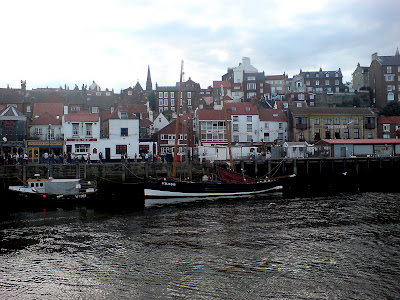 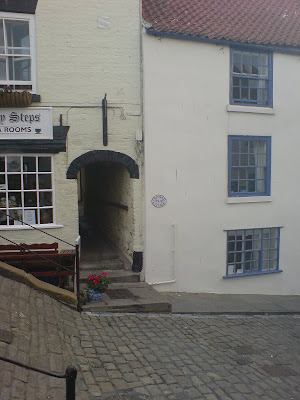 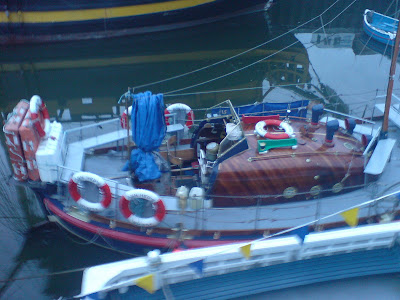 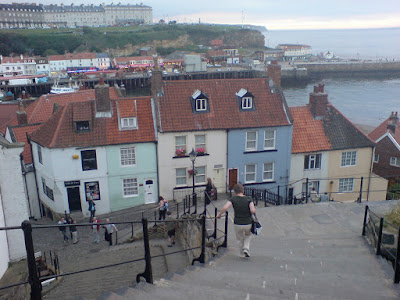 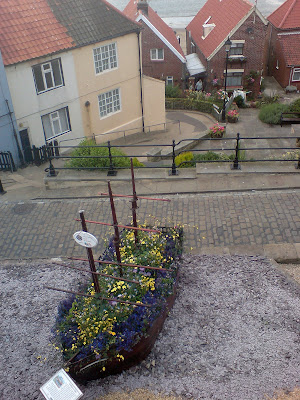 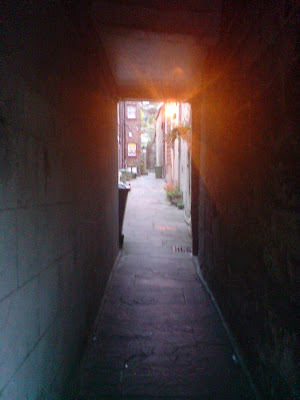 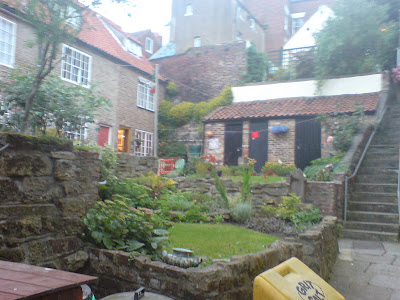 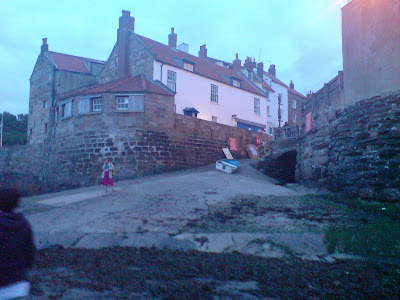 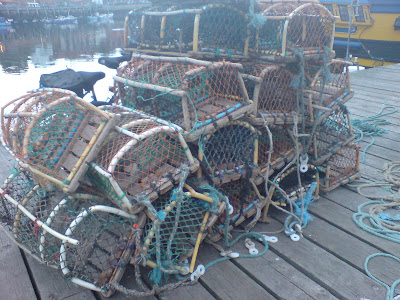 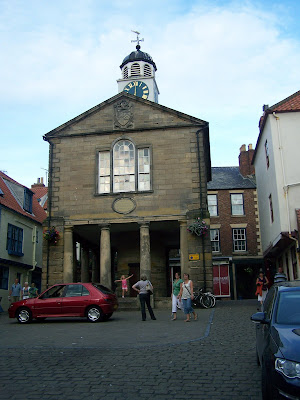 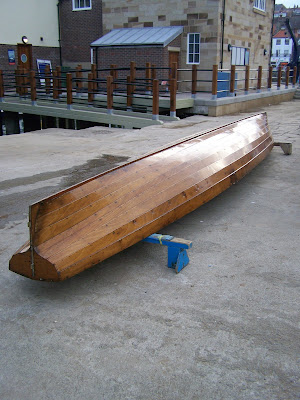 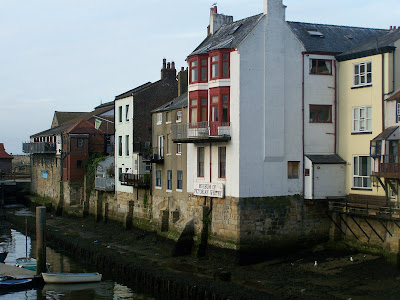 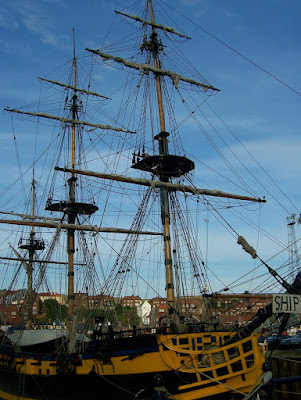 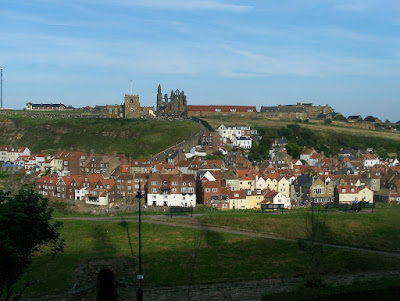 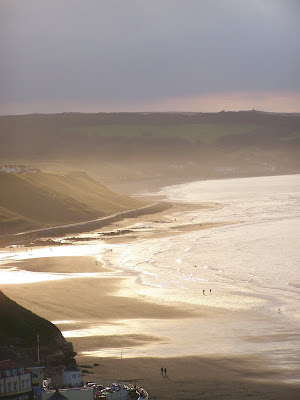 "Why?", you may ask, well, "Why not?", I may reply...
The reason is that Max, at Britishspeak, a blog in which he, an American, seeks to make sense of Englishness. Obviously, impossible, but he recently posted a portion on fish and chips, noting that the Daily Mail? had said that Whitby had britain's best fish and chips. I know. Debateable, subjective etc... Ohhh. I see top fish-chef and renowned foodie, Rick Stein has said the Magpie Cafe in Whitby has the best fish and chips in britain.. I see. I wonder how Rick managed to try them all?
And how he kept track of the scores?
Max posted a pic of the swingbridge.
I thought I might offer a bit more of Whitby, for his readers, should they care to look.
The pics here were taken toward the end of a long day out across North Yorkshire, I'll post a few of other places soon, the sun was sinking, and the light was fading, but I like Whitby in all weathers. I've been there in a blizzard, and in rain, and grey morning sea-mist, as well as full-on summer sun.
On the day these pics were taken, we found a group of people sitting on the quay, man with megaphone etc... On asking what was going on, we discovered it was the fishermen's rowing club regatta. hence the pic of an upturned boat.
Oh.... one picture in the above set is NOT of Whitby... It's where the road into the village of Robin Hood's Bay ends. it just turns into the slipway into the North Sea. I can think of worse places to sit and ponder as day yields to darkness. Whitby, of course, was where Count Dracula came ashore in Bram Stoker's book, so, having no garlic or crucifixes, nor silver bullets, we decided to get out of town before sundown.