Walking in the Wild West End. 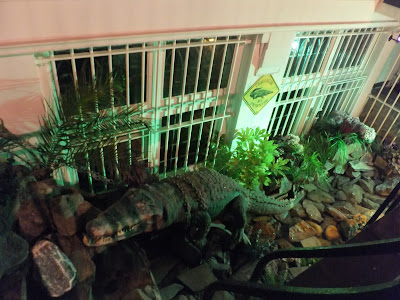 And now my conductress on the number nineteen, She was a honey
Pink toenails and hands all, dirty with the money
Greasy easy Greasy hair, easy smile
Made me feel nineteen for a while

And I went down to, Cha, Cha, uh, uh, Chinatown
In the backroom it's a man's world
All the money go down
Duck inside the doorway, duck to eat
Just ain't no way,
You and me, we can beat

Now ah, a gogo, dancing girl, yes I saw her
The deejay, he say, here's Mandy for ya
I feel alright, saying now, Do that stuff
She's dancing high I move on by
The close ups can get rough 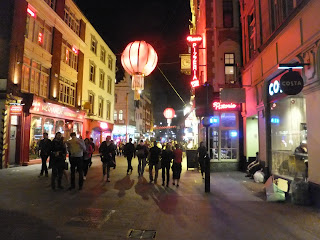 I'm in London again, big day tomorrow.
So, for some reason, all the budget hotels were full, including the one I'd checked out a month ago, so I'm staying at the Thistle, Marble Arch, on Oxford street. 6 minutes walk to the U.S. Embassy.


In the distance, in the east, the Gherkin, and other high-rise buildings around the City of London. 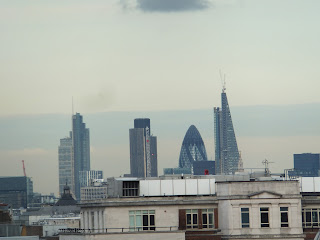 
So, I checked out the route to my interview, wandered back by way of Selfridges, where I saw some ridiculous things.... 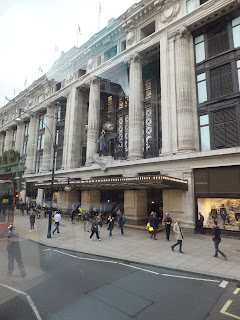 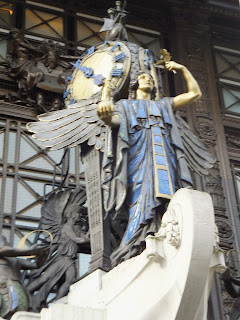 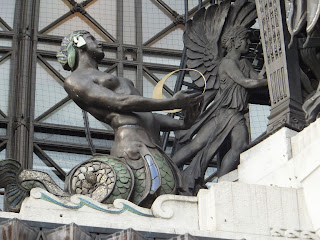 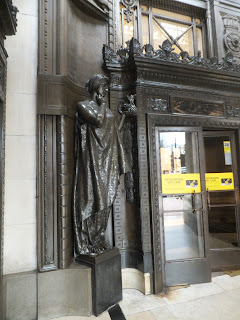 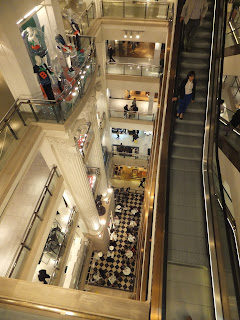 Where else could you buy a  toy sports car for your kids and drop 24 and a half thousand pounds on it? 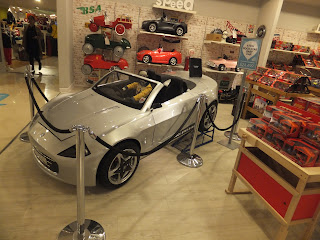 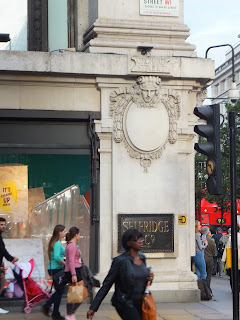 The Malay Chicken Curry on the top floor was good though.
Back to the hotel for a shower and snooze, then out, just wandering vaguely south-east toward Piccadilly Circus.
Watching the world and starting to feel hungry, so to Chinatown but HORROR OF HORRORS!  Lee Ho Fooks is no longer there. I'd been eating there since even before Warren Zevon included it in 'Werewolves of London', and it's GONE!
So I had to pig out at Mr Wu's all you can eat buffet instead. 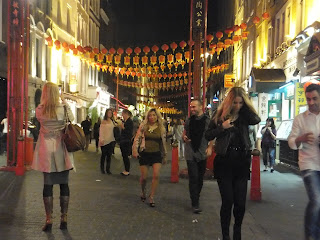 Then I went north-ish, across Shaftesbury Avenue, through Soho, across Oxford Street again, found a Sam Smith's pub, sat outside in the warm evening drinking a pint of Old Brewery Bitter. North a bit more then westish, Harley Street, Oh, Bentinck street, I walked past the place where I had my medical... westish, regent street, northish to Nash's splendid
church, 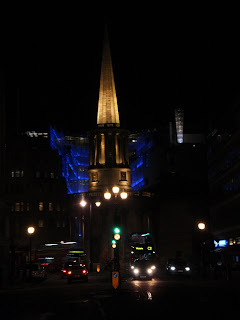 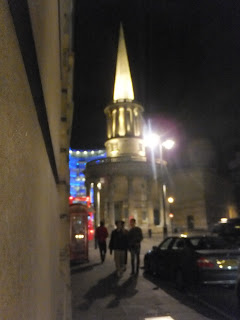 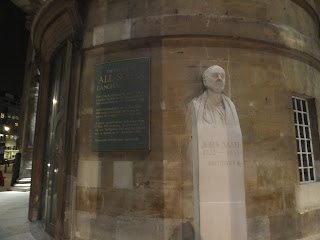 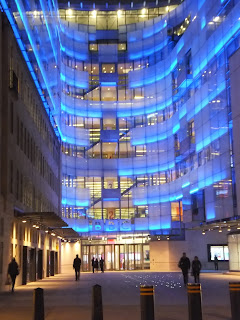 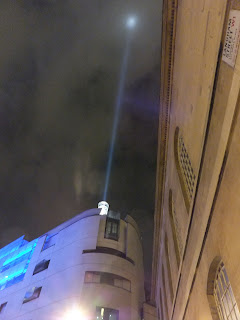 Langham Place, the BBC and a light beaming into the clouds, westerly more, bit by bit to Portland Place, found some interesting little streets, restaurants and pubs, galleries to peer in windows. 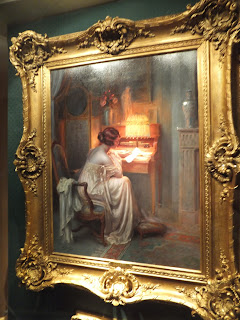 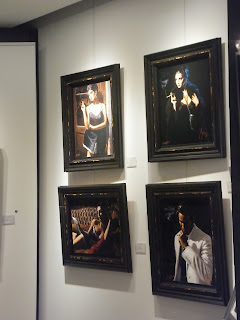 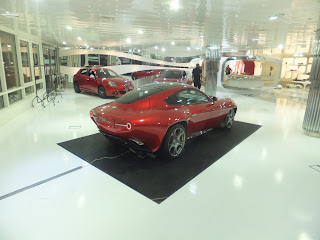 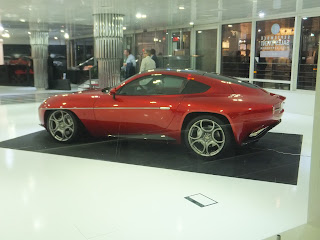 And so, eventually, back to my hotel. I'm all ready. Papers in a folder. otherwise empty pockets, no belt, no phones, no coins tomorrow, I want no drama with the security screening.

Oh, and as we're in Memphis now: I can't resist adding Chuck Berry's rocking little tear-jerker of a song. 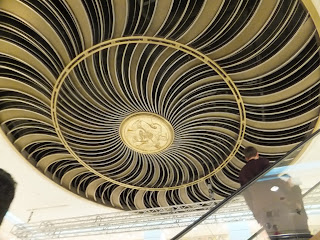 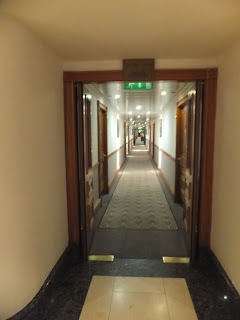 I'm down here, about halfway to the horizon, on the left.
Yawwwwn!
G'night All.
Posted by soubriquet at 6:26 pm 1 comment: