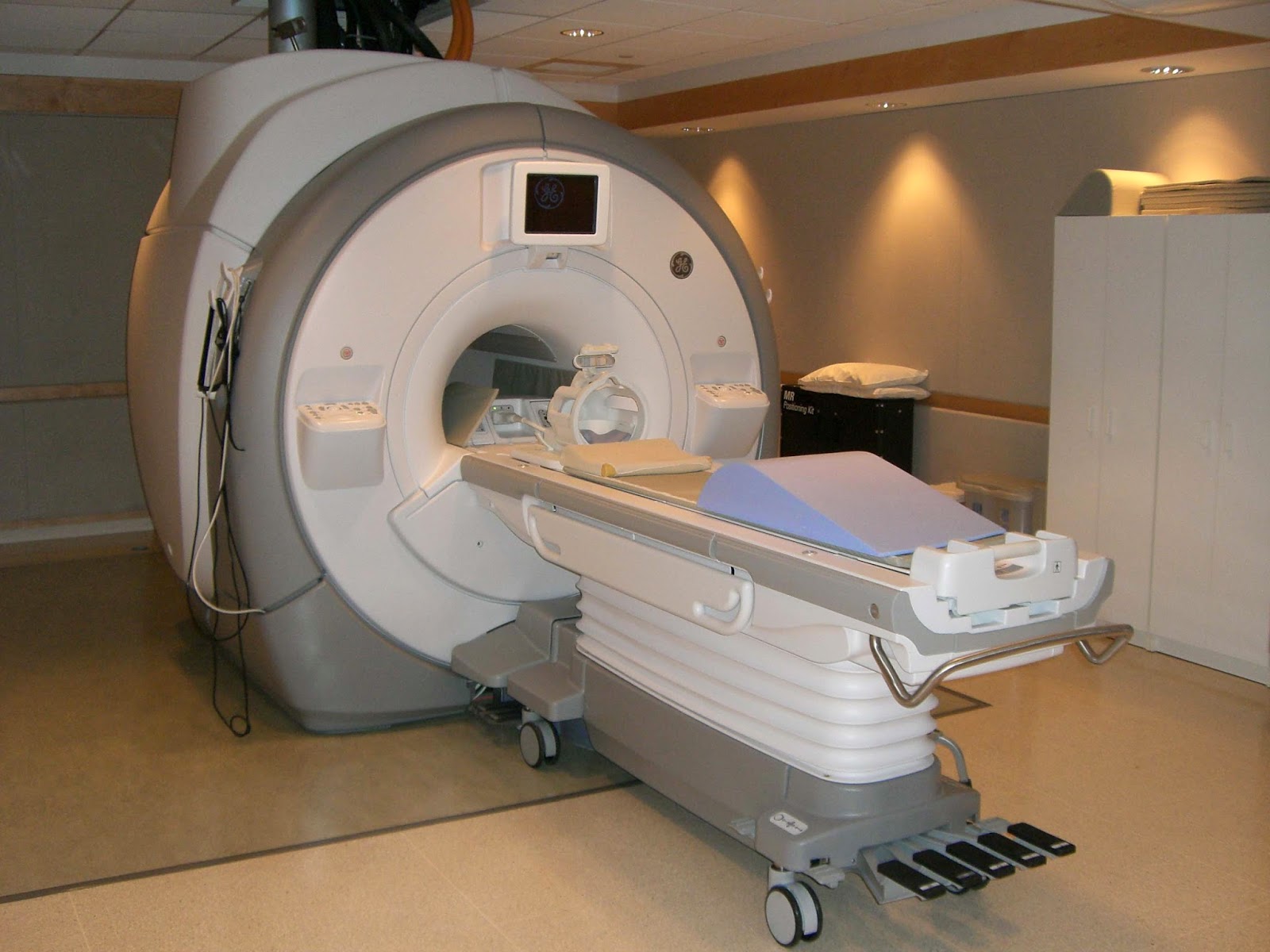 Today, I had an interesting experience.  Just before we moved from the old house, I had become aware of a shoulder injury, pain, ache, restriction of movement. so I treated it with ibuprofen, tried not to do the ouchy stuff, like lifting my arm high or rotating it outward, assuming whatever I'd done while shifting heavy boxes and furniture would heal on its own. 5+ months  later, I'm forced to admit that it won't.
So I went to see a doctor, and was referred to a sports medicine clinic, where after examination and x-rays, I was told I have a displaced shoulder joint, caused by a rotator-cuff injury.

So today I was having an MRI scan, to show the exact nature and extent of the damage.
First (well, after a clipboard worth of forms and an eye-watering financial transaction), I was
positioned under an x-ray machine, while a doctor pumped my shoulder joint full of a gadolinium contrast fluid. There was some anaesthesia too, so the needle sliding into the shoulder joint capsule was not too bad, but it's wearing off now and I'd like to bite somebody.
But the MRI.... Magnetic Resonance Imaging... Essentially, you're shoved into a very small hole in a large doughnut. And surrounded by a humongously powerful magnetic field It's certainly powerful enough to suck steel furniture in... 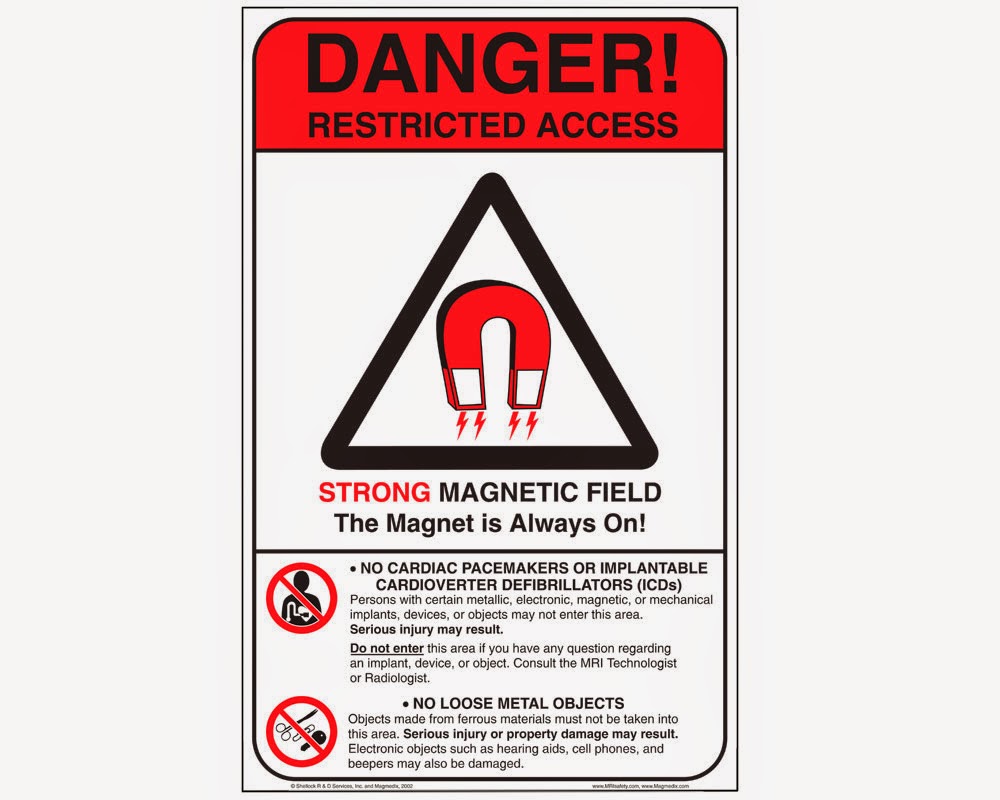 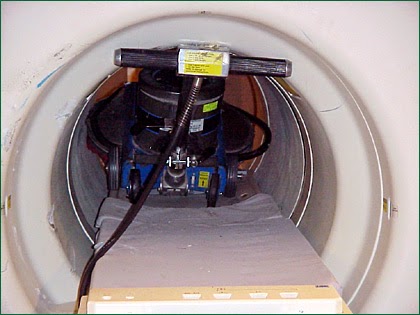 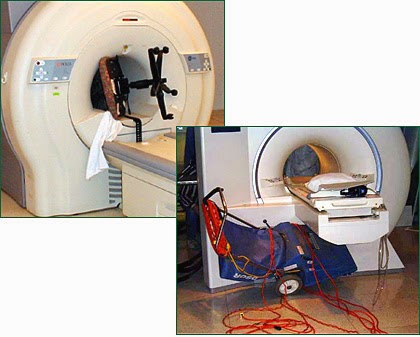 You are carefully positioned, warned that it's noisy, given earplugs and industrial earmuffs, the operator leaves the room, and a noisy chaos begins. I was told that about ten percent of people are so claustrophobic they can't tolerate it. Well, I've been a plumber. I've gone through holes in floors, walls and ceilings, where there's no room to turn round or roll over.  And I've weaseled myself into tight spaces under vehicles and in engine bays, where despite not being able to move much, I've been trying to weld, or undo a gearbox's bolts.
So, as the magnetic field oscillated my hydrogen atoms, for what seemed a long time, I was drowsing and comfortably musing about all manner of unimportant trivia.
This procedure was quite untroubling, if you're ever referred for one, it's not something to be scared of.

The scan results will go straight to my doctor, and in a couple of days I should get an appointment to find out what's next. But, he's already told me, it'll probably mean surgery.

In the meantime, more ibuprofen and on with the painting of walls!
Posted by soubriquet at 6:38 pm 16 comments: