The Drums of the Fore and Aft

A story by Rudyard Kipling. The story itself is fiction, but it is probably based on an amalgamation of two real events, during the second Afghan War, 1878-1890.
"On holiday in Bermuda in 1894, six years after the publication of "The Drums of the Fore and Aft", Kipling met members of the Royal Berkshire Regiment, and heard first-hand accounts of the disastrous battle of Maiwand; one wing of the regiment had been wiped out while the other made a fighting retreat. His poem "That Day" was published the following year. "

I was in the Leeds City Art Gallery earlier today, and I saw a picture I've been familiar with since childhood, for I've been visiting that gallery since before I started school. There's a large picture, just under Lady Butler's "Scotland Forever!", titled "The Drums of the Fore and Aft" 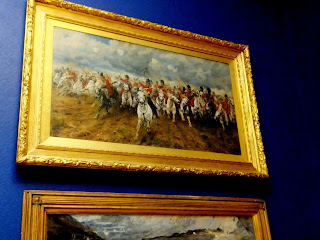 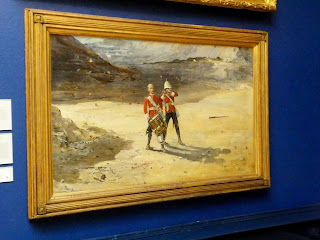 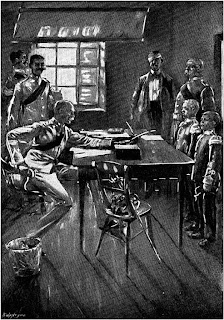 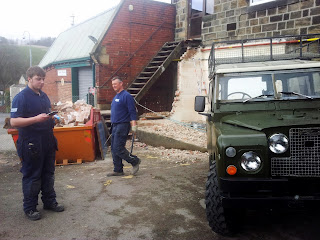 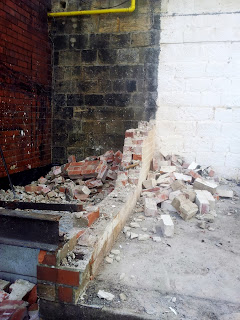 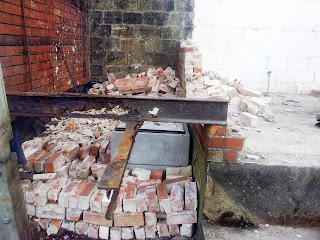 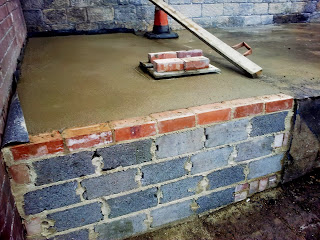 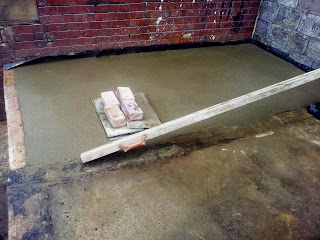 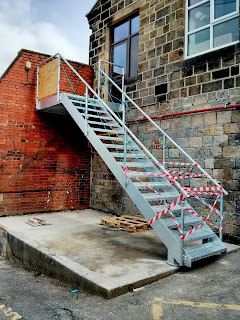 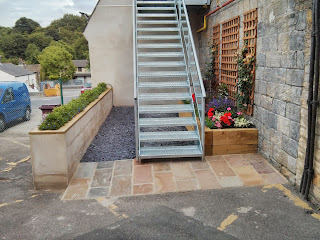 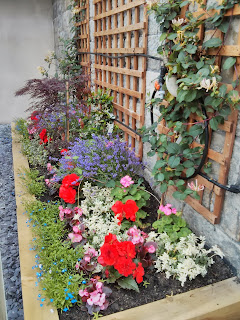 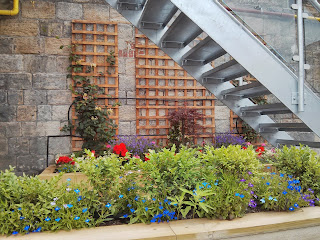