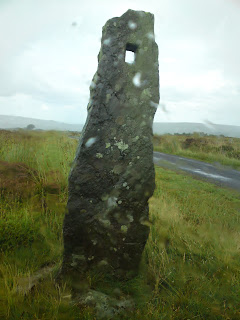 I mean, I've got under two hours until the end of the world, so a lot of people are saying.
Not that anybody's quite sure as to the exact time. It might be the start of friday here... Or where the Mayans once carved a calendar.

But I have a calendar at work. And it goes as far as the 31st of january, next year. And it's from an insurance company. Those guys are number crunchers, surely they'd know at least as much as an ancient Mayan? 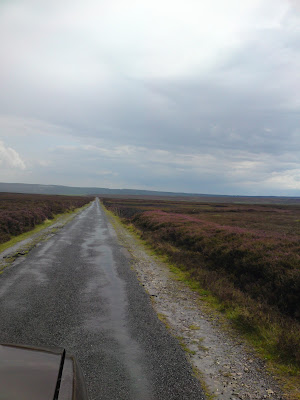 Let's go see if that REALLY was the LAST post... 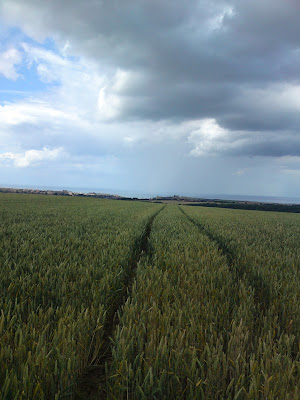 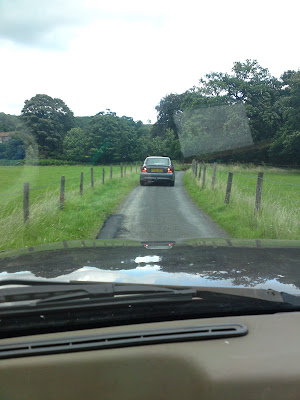 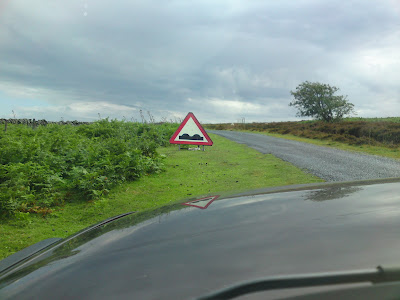 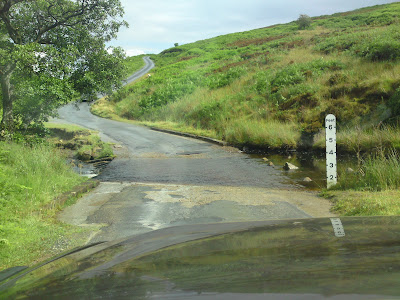 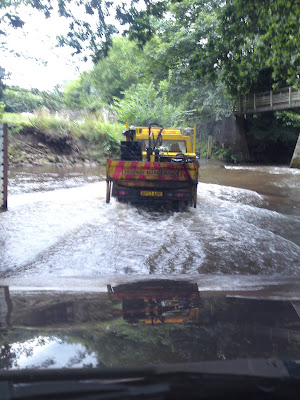 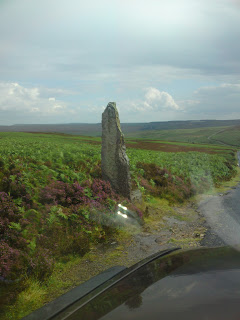 Milepost?
See.
There are plenty more posts to be found.

And if the Mayan apocalypse theorists should turn out to be right.... Well, it's unlikely you'll be criticising me afterwards.

Surrounded by broken pixels.
Outside looks strangely dark, but is slowly coalescing into something resembling the world.
My personal demons called in to say goodbye, just before the clock struck thirteen, they shook my hand and said it had been nice knowing me, during their deployment here, but they'd all had a sudden recall order. Hades, it appears, is moving to Mars.
My guardian angel?
No.
Well, I got a garbled phone call. I think the angels were in a pub. Very drunk.

Should be a bit more peaceful here without them all.
Though the demons warned me that angels with hangovers are nasty.
Posted by soubriquet at 4:43 pm 12 comments: