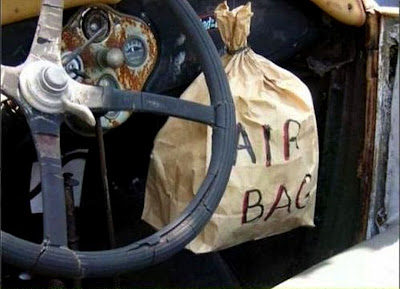 My Old Tutor Was Always Banging On About "Structure in Literature" 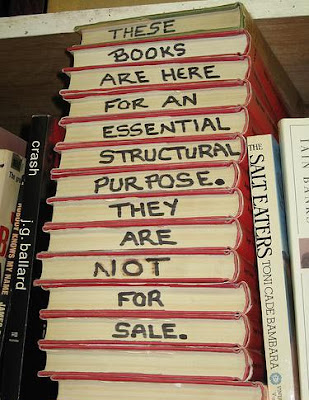 The Allman Brothers Band, jamming at the Fillmore East

The Allman Brothers Band, jamming at the Fillmore East, New York, March 1971, played this.
The resulting live recorded album was released in July of that year. Sadly, only a couple of months later lead guitarist Duane Allman was killed in a motorcycle crash near his home in Macon, Georgia. A year later, another member of the band, bassist Berry Oakley died the same way, less than a mile from the spot where Duane had crashed.

I recall that several of my friends said this track was "rubbish" I didn't agree with them then, and I don't now. I just love this. According to the band this was really jammed, it evolved there and then, on the stage of the Fillmore.
The origin of Mountain Jam was a song by Donovan,

I doubt that many of you will listen to it all. That's okay, I won't be offended.

I think this is a great example of improvisation around a theme.